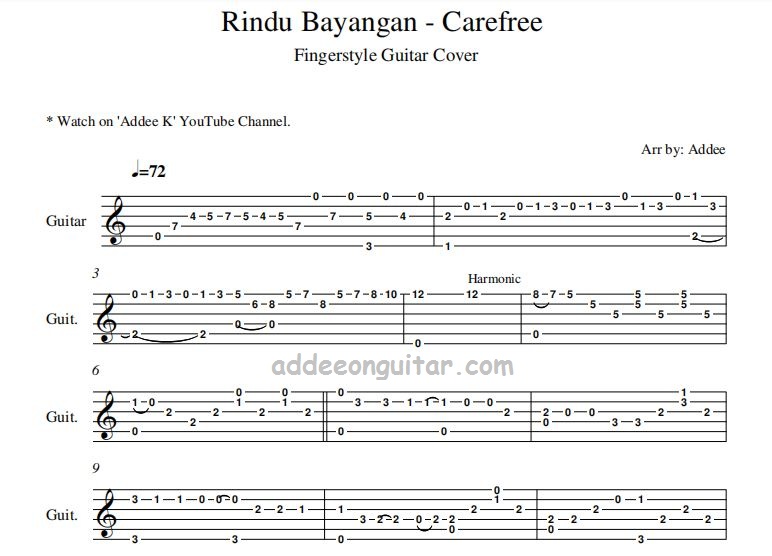 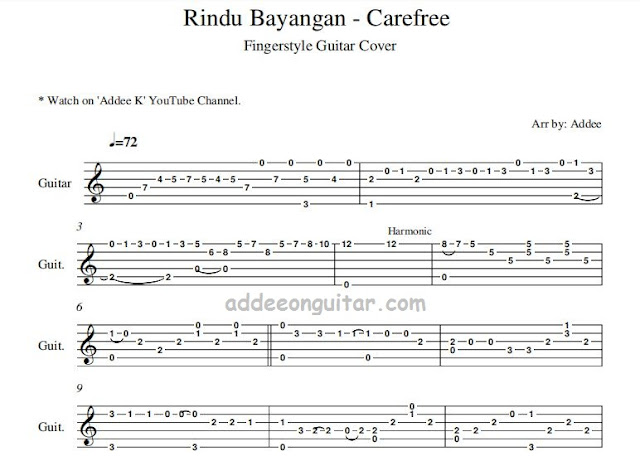 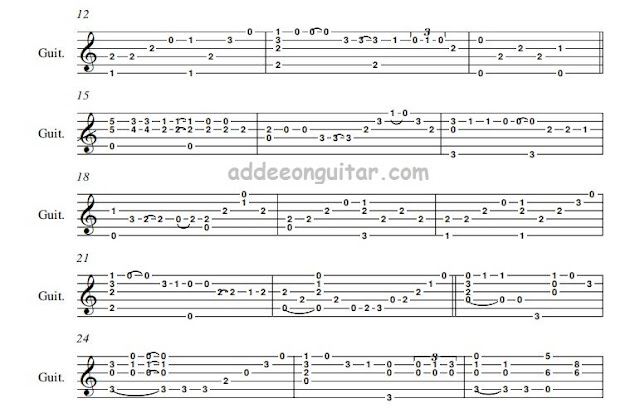 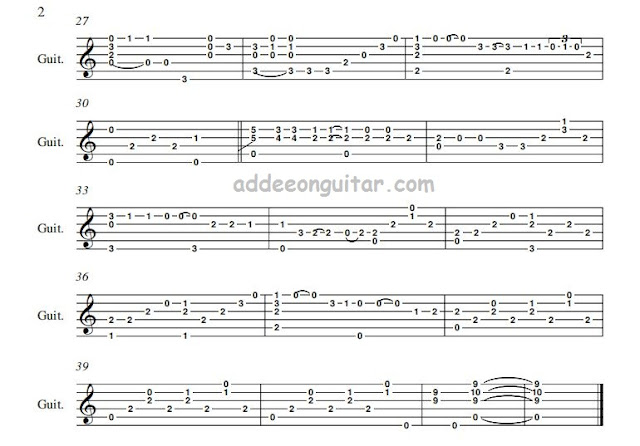 ‘Carefree’ is Malaysian band and are very popular in the late 1970s. Carefree debut album ‘Kebebasan’ which includes their hit song ‘Rindu Bayangan’ were produced in 1979 . They managed to record three albums namely Kebebasan, Kebebasan II and Kebebasan III with EMI. The band broke up in 1982 but make a come back in 2011 with a mix of old and new line up.